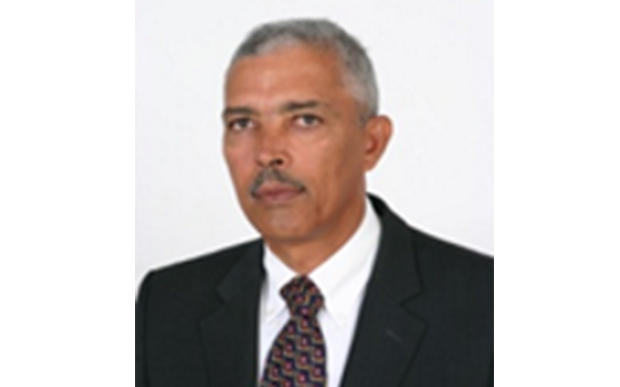 Dear Readers,
Cabeólica is a groundbreaking project that stemmed from Cape Verde’s aspirations to increase wind energy penetration by promoting a Public Private Partnership (PPP) which engaged foreign investment and technical and business know-how. The PPP was established between Africa Finance Corporation, Finnish Fund for Industrial Cooperation, InfraCo Africa Limited, the State of Cape Verde and Electra SARL., the Government-owned national utility company, and resulted in the creation of Cabeólica S.A., the first commercial-scale, privately financed, Public Private Partnership wind farm project in Sub-Saharan Africa. The company now owns and operates four wind farms in Cabo Verde with a total installed capacity of 25.5 MW, making it the first large-scale wind farm project implemented in the ECOWAS region.
During its first five years of continuous operation, the company has been revealing its commitment to the production of clean, reliable energy aligned with the orientations of the country’s policy for the sector. With the conclusion of this phase, which was characterized by the challenging introduction of large amounts of renewable energy in grids managed essentially on the principle of dispatching thermal power, the company has satisfactorily met expectations and requisites for the delivery of energy to the public electricity networks.

Throughout this time, the company has ensured standards of quality and efficiency and remained committed to fulfilling its environmental mitigation plan, as well as its social obligations.
The consistency of the results presented by the company and the excellence in its performance are acknowledged domestically and abroad, and have also been registered by several awards, attributed to the company, that have recognized its merit.
The fifth year of successful operation is a historic milestone which Cabeólica will be celebrating with an international conference, counting on the participation of its stakeholders.