Renewable energies in the future of São Tomé and Príncipe 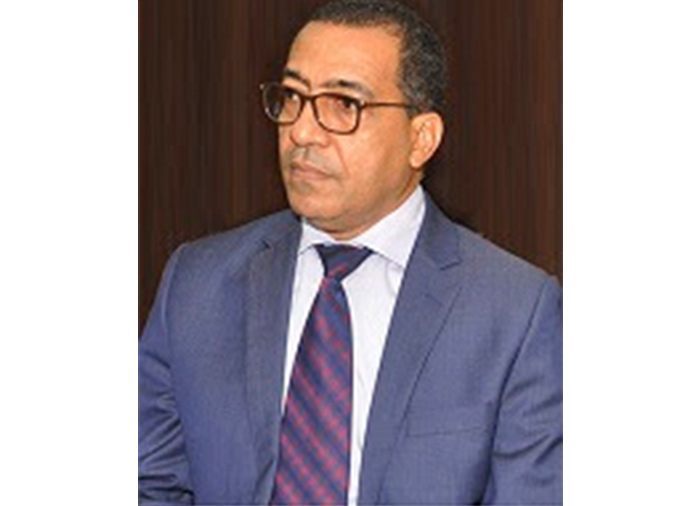 Energy plays an important role in the development of any nation. In São Tomé and Príncipe in particular the energy limitations have represented several barriers to socio-economic development. For this reason, the solution for the energy deficit and security problems are one of the main priorities of the XVI Constitutional Government.

Currently most of the electricity in the country is generated in diesel thermo powerplants, which from an economic and environmental point of view has a lot of disadvantages and drives the country away from sustainable development principles. Faced with this situation, the Government has stablished 2025 as the target to include 50% of renewable energy in the national energy mix, in order to achieve the seventh Sustainable Development Goal.

The objective of the Government for the sector is to maximise the efforts to ensure adequate electricity production and distribution to all sectors leading to socio-economic growth of the country, emphasising the implementation of renewable energies.

However, to promote mitigation measures for fossil energy dependence and tackle climate change, it will be necessary to implement fundamental actions, such as revaluing endogenous resources for energy production and improve its efficiency across different sectors and the population in general. These actions will allow the national utility to increase energy supply in a more affordable and sustainable way.

Meanwhile, the challenge is huge and will depend on substantial reforms in this sector, which the Ministry of Infrastructure, Natural Resources and Environment (MIRNA) is preparing and will undertake with development partners’ support.

In this perspective, the strategic vision of MIRNA includes initiatives such as the “National Renewable Energy Status Report of São Tomé and Príncipe” under preparation in partnership with ALER and the “Strategic Program to Promote Investments in Renewable Energy and Energy Efficiency in the Electricity Sector of São Tomé and Príncipe” promoted by UNIDO (United Nations Industrial Development Organization) and with GEF’s (Global Environment Facility) financial support.

Both ALER’s report and the documents of the UNIDO project were presented and validated in a workshop that took place in São Tomé on June 14th, organised in partnership with the Directorate-General for Natural Resources and Energy and the Directorate-General for Environment. It was a pleasure for us to host this initiative and we hope it will be fruitful in a near future with the publication of the report and implementation of the project.

MIRNA, who has been a member of ALER since 2015, will continue to work with this Association for the promotion of renewable energies in the country in order to achieve the seventh Sustainable Development Goal with the consequent economic, social and environmental benefits for São Tomé and Príncipe’s population.