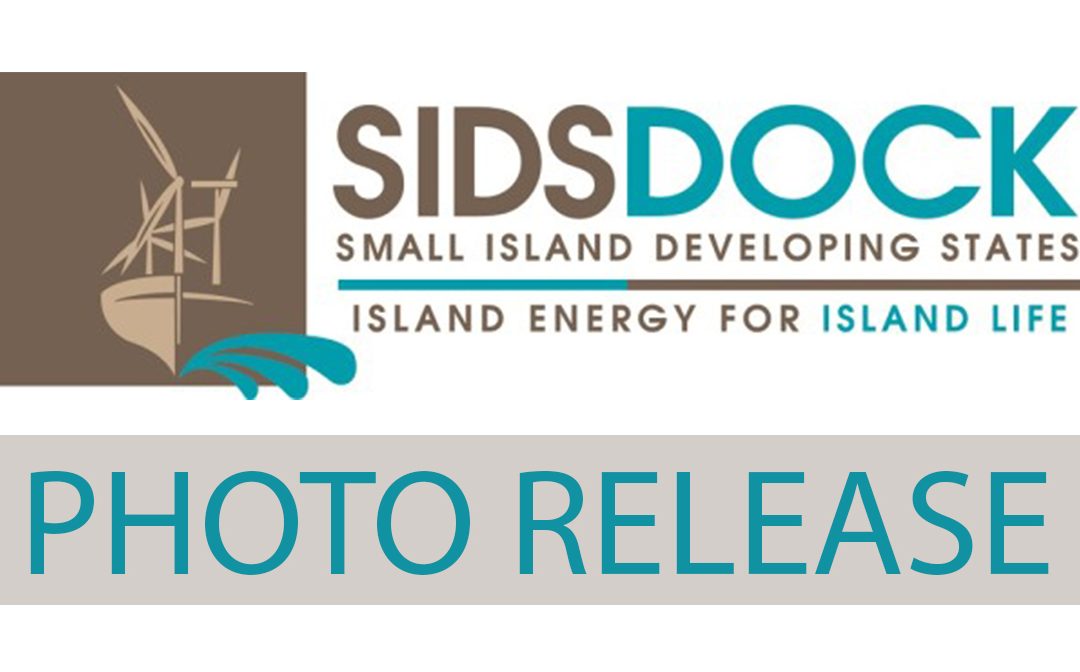 October 22, 2019, United Nations Headquarters, New York, U.S.A.: The Republic of Guinea Bissau and the Democratic Republic of São Tomé and Príncipe became the two, new Small Island Developing States (SIDS) to accede to the Statute Establishing SIDS DOCK. The Honourable Ms. Suzi Carla Barbosa, Minister for Foreign Affairs and Community, Guinea Bissau (left) and the Honourable Mr. Osvaldo C.V. Abreu, Minister for Public Works, Infrastructure, Natural Resources and Environment (right), attended a symbolic signing ceremony at the fifth session of the Assembly of SIDS DOCK, held on 28 September 2019, at the United Nations (UN) Economic and Social Council (ECOSOC) Chamber, on the sidelines of the seventy-fourth (74th) UN General Assembly, at UN Headquarters, in New York City, United States (U.S.). SIDS DOCK was launched in 2015, and is a UN-recognized international organization with all the rights and privileges for addressing climate change, resilience, and energy security in small islands. Small islands comprise more than one-fifth of the total membership of the UN, and have stewardship over more than 20 percent of the world’s oceans.