How Leaders of Sinking Countries Are Fighting Climate Change 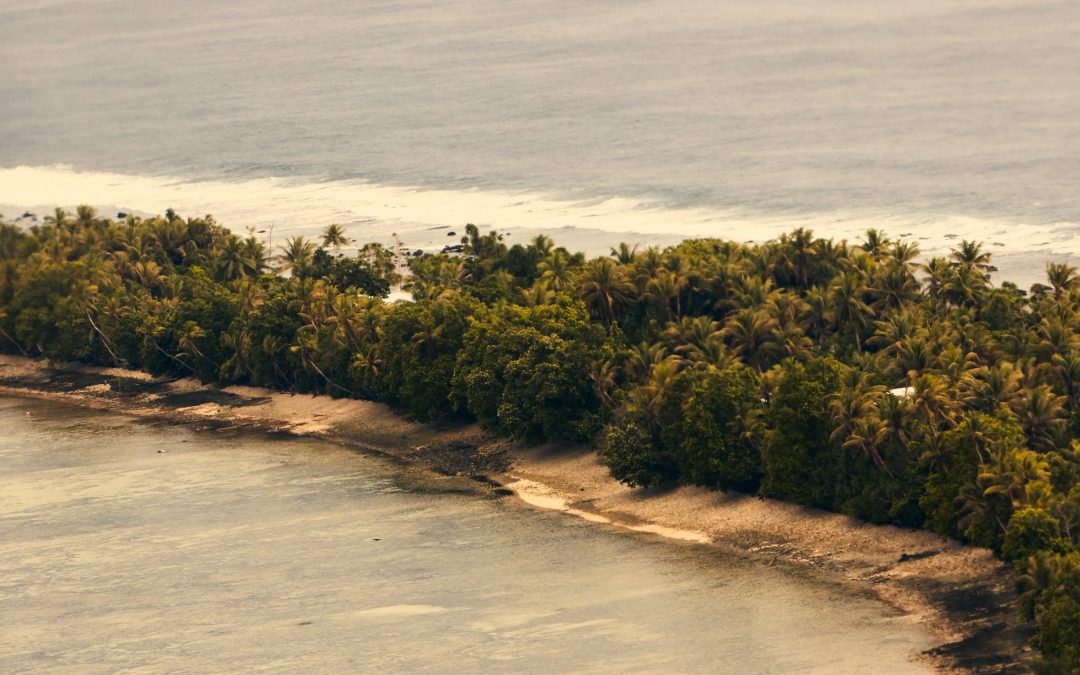 The journey to the Fijian village of Vunidogoloa is arduous. It requires a flight across the Pacific to the nation’s remote international transit hub, a 140-mile connection on a rickety 19-seat plane to a smaller island, an hourlong drive past other rural villages and finally a short walk guided by a man with a machete to reach a ghost town forced into retreat by climate change and the rising seas that come with it.

Once home to more than 100 people, Vunidogoloa has been overrun by the tropical forest. Plants cover the town square. The stench of rotting rodents wafts from abandoned homes, and salt water seeps up through the soil as far as 300 ft. from Natewa Bay. This Saturday morning in mid-May is warm and pleasant, but a few times a year, king tides inundate the village with knee-high waters; locals were forced to place precious possessions on tall surfaces and run for the hills. “All the rights of living,” says Sailosi Ramatu, the village’s administrator, “had been lost because of climate change.”

And so, five years ago, Vunidogoloa was abandoned. The Fijian government built a new town about a mile up the hill at a cost of half a million dollars. Vunidogoloa is the first place in Fiji to relocate because of the effects of climate change, but it won’t be the last. Prime Minister Frank Bainimarama tells me he plans to move 40 Fijian villages in the coming years to cope with rising sea levels, which globally climbed about 7.5 in. in the 20th century and could rise 3 ft. more by the end of the 21st, according to the U.N.’s climate-science arm. “Every day I think about climate change,” he says.