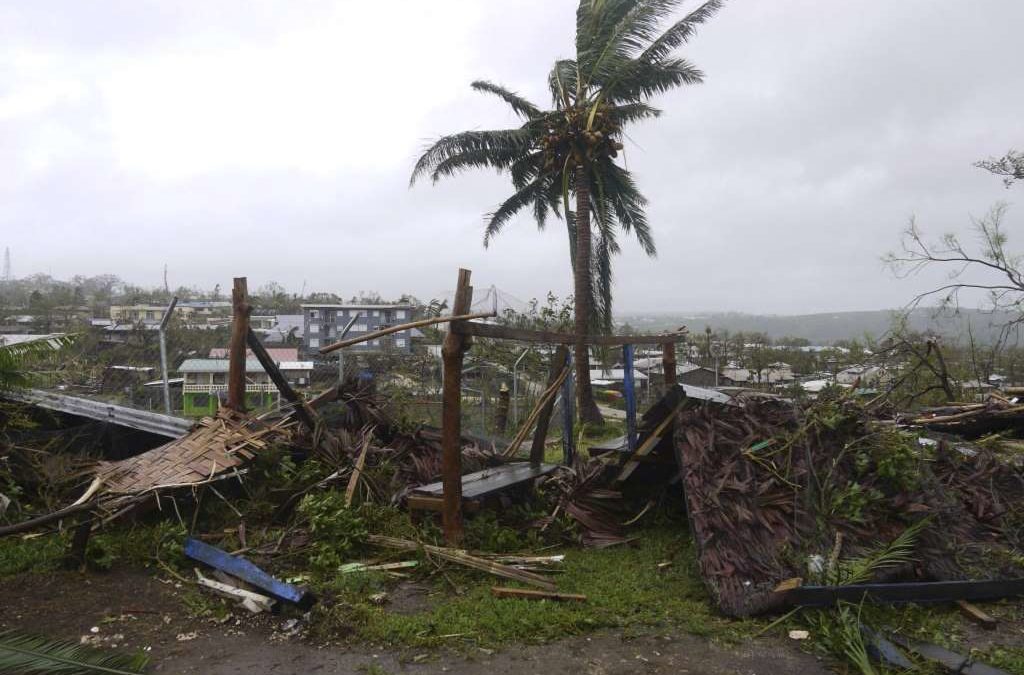 WELLINGTON, New Zealand (AP) — Officials struggled Sunday to determine the scale of the devastation wrought by a monstrous cyclone that tore through the tiny South Pacific archipelago of Vanuatu, with death counts varying in the single digits but expected to rise once communications are restored with outlying islands.

Cyclone Pam tore through Vanuatu early Saturday, packing winds of 270 kilometers (168 miles) per hour, and leaving a trail of destruction and unconfirmed reports of dozens of deaths.

The confusion over the death toll is due largely to a near-total communications blackout across the country. With power lines and phone circuits down, officials in the capital had no way of knowing what the scope of the damage was on the outer islands, where the storm scored a direct hit.

“We haven’t been able to communicate outside Port Vila,” Malatu said. “At this point, the damage is severe and we haven’t had figures of how many houses destroyed. … It’s really bad, it’s really bad.”